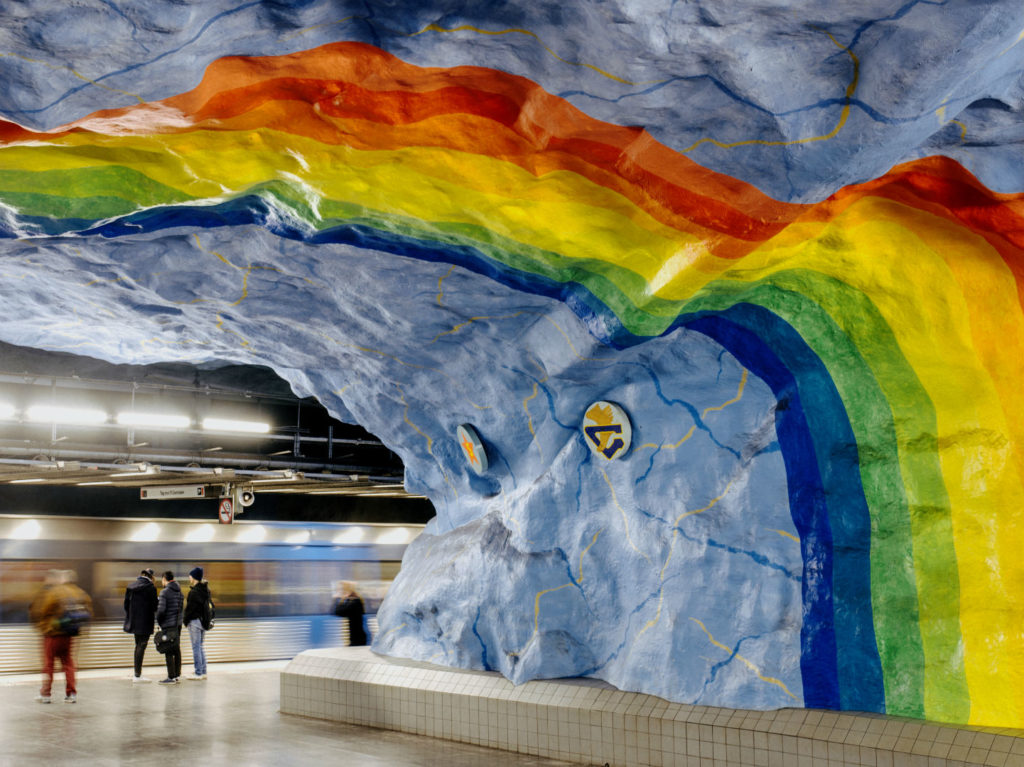 This opinion on the Clean Vehicles Directive is from the Stockholm Region, the first region in the world with fossil-free public transport on land. As a strong and credible voice within the EU energy, environment and climate debate the Stockholm Region welcomes the European Commission's initiative to reduce emissions from the transport sector but stand critical to the definition of a clean vehicle. Instead we advocate a technology neutral definition that includes the overall environmental impact of vehicles.

On 8th November 2017, the European Commission proposed a revision of the Clean Vehicles Directive (2017/0291(COD)). The Directive aims to strengthen the role of public procurement in promoting clean mobility solutions. Contracting authorities should consider the energy and environmental impact of vehicles throughout their entire operating time. According to the European Commission, the current Directive has serious shortcomings and public procurement is generally not used to contribute to an increased market share for clean vehicles. In addition, the scope of application is considered limited with unclear or complex requirements.

Opinion of the Stockholm Region Association for European Affairs

The Stockholm Region Association for European Affairs (SEF) welcomes the European Commission’s ambition to reduce the transport sector’s environmental impact through increased use of renewable fuels. SEF agrees that public procurement of vehicles and transport services constitutes a useful instrument that will contribute to the fossil-free societal transition.

The Stockholm Region is committed to the fossil-free transition and has already taken major steps to contribute to climate objectives at both regional and municipal levels. Long-term rules are a prerequisite to encourage investments and research towards the development of renewable fuels. SEF believes that EU legislation should enable and support national and local technological developments which contribute to sustainability objectives. Municipal and regional procurement has been a driving force in developing a Swedish market for renewable fuels. A stable demand across the EU is needed in order to further develop markets for renewable fuels and to reduce the cost of developing optimised vehicles. The European Commission’s proposal prevents such market developments from taking place and may result in the Swedish market coming to a halt or being completely phased out.

SEF objects to the European Commission’s definition of a clean vehicle as it lacks an overall and lifecycle perspective, i.e. “well-to-wheels” or “well-to-tank”. SEF advocates an EU-wide definition of a clean vehicle which is technology neutral and includes emissions and uptake in the production of fuels. The definition should be based on the total environmental impact of the vehicle, not only the engine type and emissions at the exhaust pipe.

Further, SEF is critical of the way in which the European Commission’s proposal will in practice exclude other technologies than electric vehicles and plug-in hybrids, even though other technologies are equivalent or even more environmentally friendly. SEF believes that biofuels should not be excluded from public procurement of light or heavy vehicles, provided they meet sustainability and air quality criteria. SEF notes that plug-in hybrids use both electricity and fossil fuels, therefore the proposal is likely to result in increased emissions of fossil fuels. Additionally, emissions from battery manufacturing may vary.

Public transport is beneficial for the climate and SEF is concerned that the European Commission’s proposal may cause disproportionately increased costs for public transport. Higher costs may decrease the variety of the public transport without corresponding positive climate effects. As such, in its present form, the proposal risks having the opposite effect on the climate than anticipated. Buses in Sweden’s public transport system use mostly renewable fuels, the majority of which consists of biodiesel. The Stockholm Region’s public transport system is world-leading regarding gradually phasing out fossil-driven vehicles to make room for environmentally friendly ones. In 2018, the Stockholm Region will present the world’s first fossil-free land vehicle fleet in public transport. The European Commission’s proposal does not classify new diesel busses (Euro-6) as clean vehicles. In this context, SEF notes that biogas is almost twice as expensive as hybrid drive with HVO and that electric drive requires large initial investments.