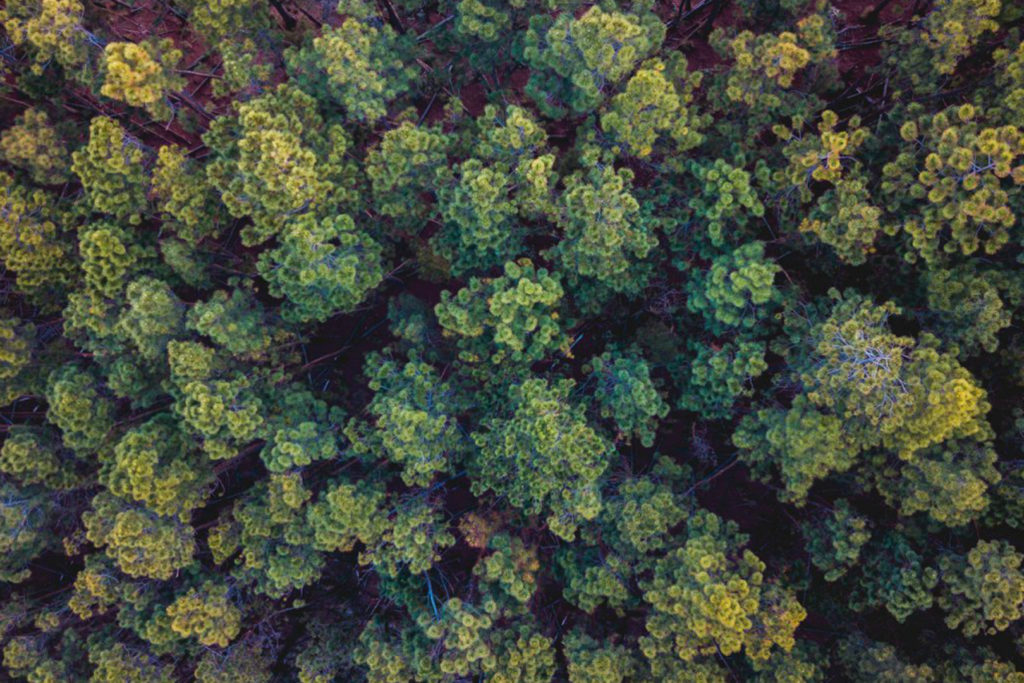 This opinion is from the Stockholm Region, a pioneer of clean and green who manages to grow its GDP and at the same time decrease emissions. Reducing greenhouse emissions is of high priority for the region and therefore we welcome the initiative to develop a strategy for long-term EU greenhouse gas emissions reductions. For the Stockholm Region it is important that the EU maintains the goal of restricting global warming to 1,5 degrees and reach net zero GHG emissions by 2050.

With this strategy the EU can be a driving force in the transition towards carbon neutrality. From our point of view, it is important that the strategy address how to engage stakeholders to change behaviours and embrace sustainable ways of living where walking, biking and the use of public transport is encouraged. Achieving new lifestyles that are much less resource consuming has by the Stockholm Region been identified as a big challenge which requires working together at EU-level. Metropolitan regions and cities in Europe are big GHG emitters and climate actions in these areas are crucial. Therefore, we argue that net zero GHG emissions in the EU is impossible without mobilising local and regional levels.

The Stockholm Region is one of the fastest growing metropolitan regions in Europe and accounts for about 45% of GDP in Sweden. Rapid population growth is positive for the region, but it also requires new buildings and infrastructure among other things. However, this is also an opportunity to use innovative solutions for energy efficiency. The Stockholm Region encourages investments in renewable energy and energy efficiency, as well as support of deployment of existing technologies in large scale in for example energy efficiency in buildings. Climate change requires adaptation measures and the Stockholm Region has also identified protection against floods from heavy rain and rising sea levels of importance which requires joint efforts at EU-level.

The heat production in Sweden and the Swedish electricity is almost fossil fuel free – although the Stockholm Region relies on electricity imports, which is why the composition of the energy mix is of great importance. Bioenergy together with renewable energy from wind, solar and hydro, should be part of the future energy mix. The Stockholm Region encourages strong actions to reduce the carbon footprint of the transport sector. This sector is clearly underregulated and largely fossil fuel dependent. EU needs to take joint action and use its role as a global player to achieve reform through technical development, research, innovation and demonstration. In reaching the goal of carbon neutrality, the Stockholm Region stress the importance of the principle of technology neutrality.

The shared vision for the Stockholm Region is to be a resource efficient and sustainable region and the Stockholm Region aims to be a region with net zero GHG emissions by 2050. This goal has four sub-targets for 2030 in which 1) direct emissions of greenhouse gases shall be less than 1.5 tonnes per resident and greenhouse gas emissions from consumption should be halved. 2) the consumption of energy shall be no more than 16 MWh per person and year and the regional energy production shall be 100 per cent renewable. 3) at least 70 per cent of all journeys within the county shall be made on foot or using a bicycle of public transport. Bicycle travel’s percentage of all travel in the county shall be 20 per cent. 4) household waste shall be maximum 360 kilos per person and year and at least 70 per cent of this, including food waste, should be recycled.

The Stockholm Region is currently intensifying the work towards carbon neutrality. The City of Stockholm has pledge to be fossil fuel free by 2040 and has in an open letter (dated July 2018) to Vice-President Maroš Šefčovič and Commissioner Miguel Arias Cañetein, together with 9 other cities, expressed its support for 1.5 degrees and net zero emissions by 2050 as objectives for the EU climate strategy.