Stockholm Region wants to realise the full potential of digitisation

Greater harmonisation and the implementation of a single market adapted to the digital economy are vital to European growth and employment. In Sweden and in the Stockholm Region, for example, the goal is to realise the full potential of digitisation. This is the opinion of the Stockholm Region regarding the European Commission’s Public Consultation on Standards in the Digital Single Market.

The Stockholm region welcomes the consultation of the EU Commission and the opportunity now given to communicate the Commission’s views on standards in the Digital Single Market and the ongoing work aimed at adapting the single market of the EU to the digital economy. Greater harmonisation and the implementation of a single market adapted to the digital economy are vital to European growth and employment. In Sweden and in the Stockholm region, for example,2 the goal is to realise the full potential of digitisation. An important element in this is the development of common IT standards, as they are important tools allowing different systems to work together and stimulating the emergence of new ecosystems in the Digital Single Market. The Stockholm region wishes to partner with the Commission on the ongoing work in this area.

Below you will find the views of the Stockholm region, based on the main headings of the Commission’s consultation paper.

Is the Commission’s analysis on a general framework and problem definition correct? What is the role of IT standards, particularly in the non-IT sectors? Is it helpful to prioritise IT standards and draw up timetables for their drafting at EU level? Can these activities help standardisation bodies and support the Digital Single Market? What kind of initiatives should be developed at EU level to support these activities? What other initiatives should be considered to attract support from stakeholders?

The Stockholm region agrees with the Commission’s analysis that it is important to develop common standards at EU level for key technology areas, in order to achieve a fully integrated Digital Single Market. It is also useful to draw up a timetable for that.

It is also important that standards are examined based on established standard maturity criteria and are labelled accordingly.

The Stockholm region takes forward work on several of the areas proposed by the Commission. However, the Commission’s proposed prioritised technology areas might be too inclusive, i.e., covering too much. A possible specialisation around standards, which the Stockholm region would find helpful, includes interfaces, technology and communications content, for medical devices (a combination of e-health and Internet of Things), as well as how knowledge is created and applied, i.e., application of both structured (e.g. SNOMED CT) and unstructured (e.g. use of HDFS or other big data technologies) information structure.

Another interesting area that currently is being pursued in the region is, for example, the creation of a test bed for the next generation of mobile systems, 5G.

An important addition is also, that standards in the digital single market, particularly in e-health, as mentioned above, and, where the region has extensive experience at regional and national level, are not just a matter of technology to function properly. They also involve non-IT/technology related standardisation, which is every bit as important, such as semantic, legal and organisational standardisation. 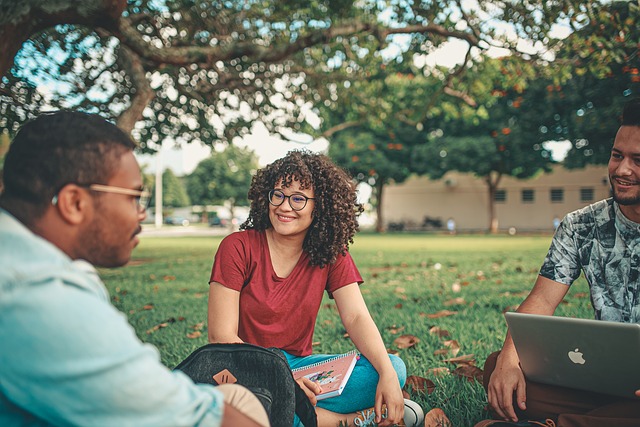 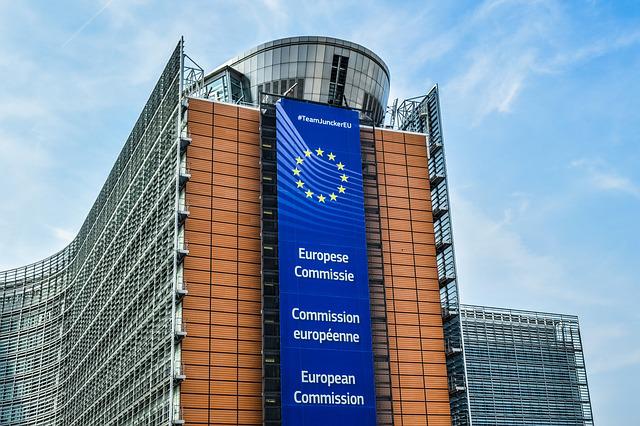 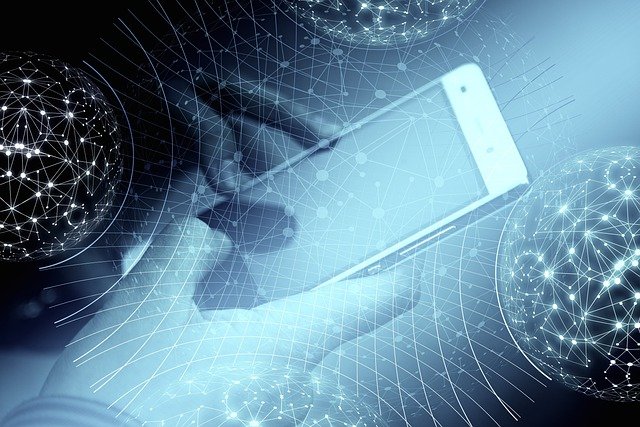 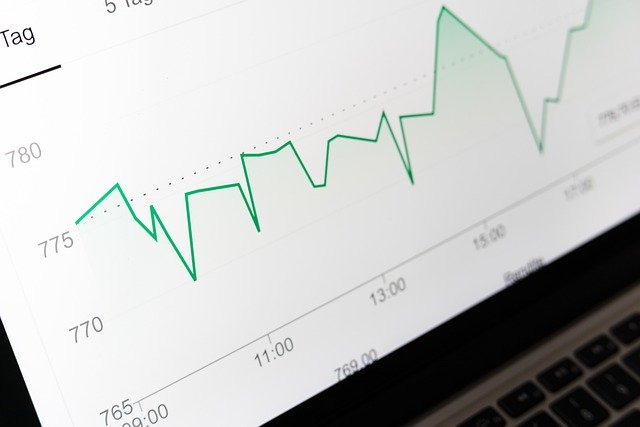 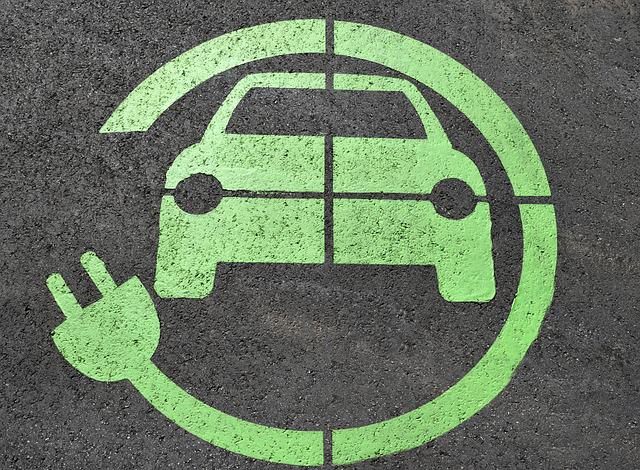 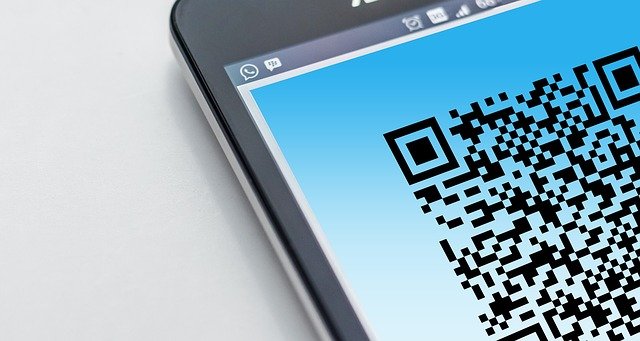 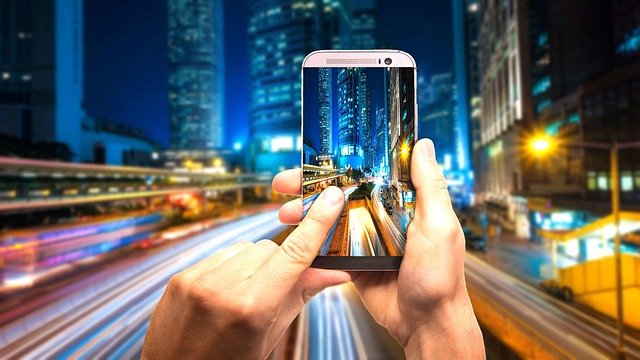 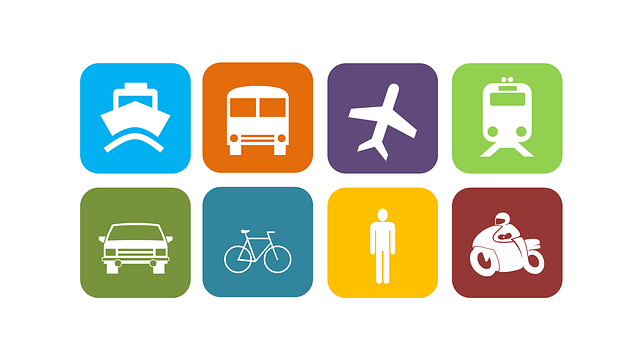 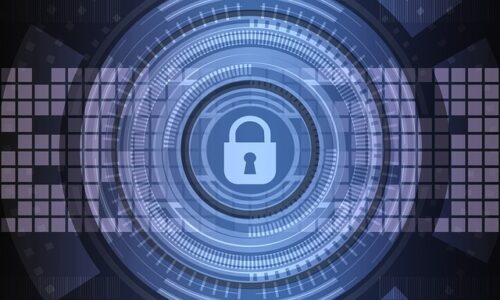 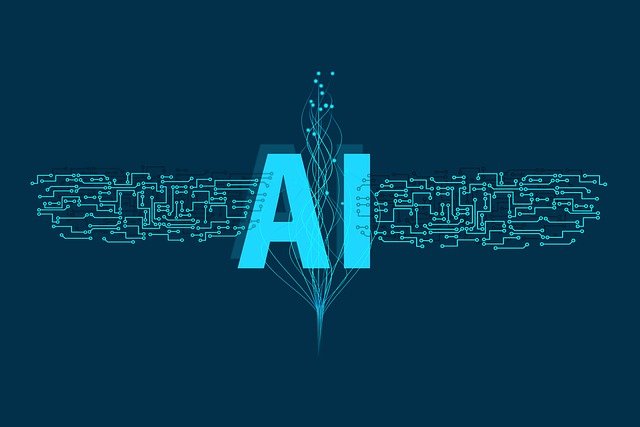 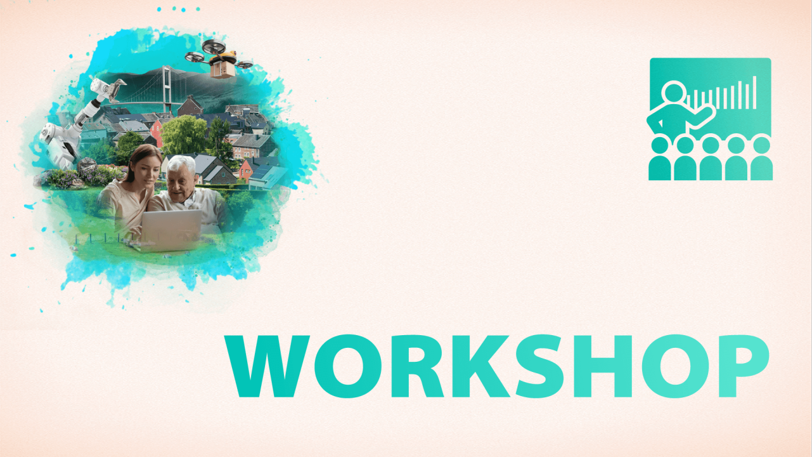 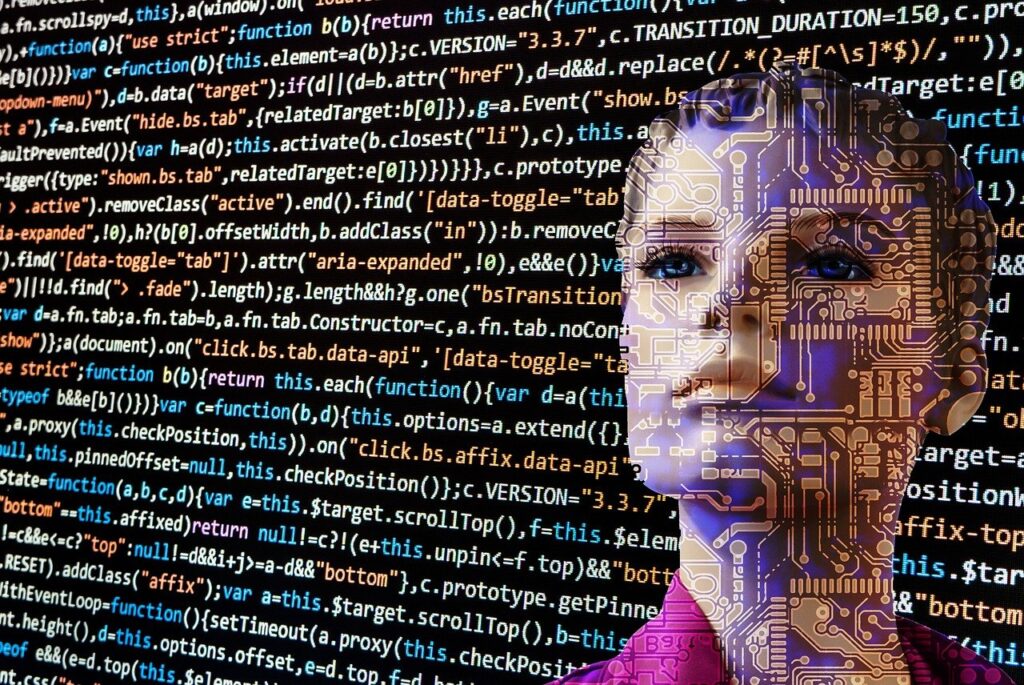